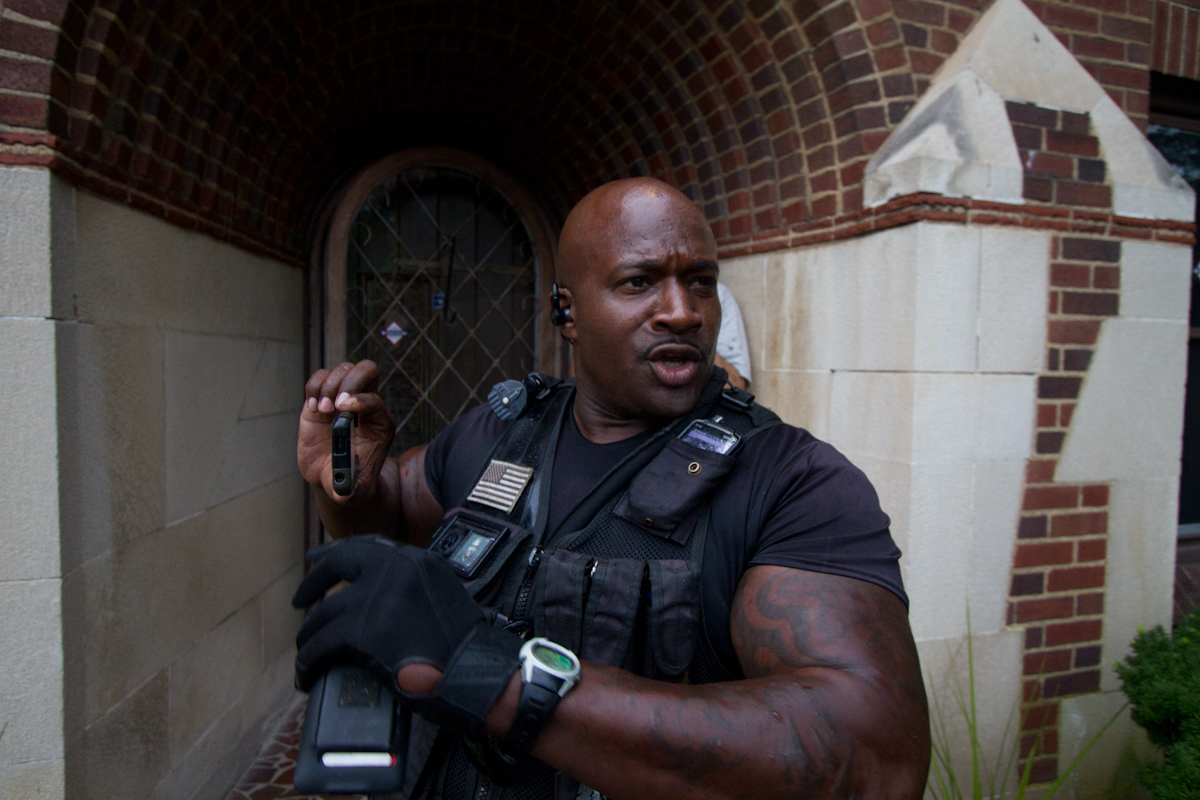 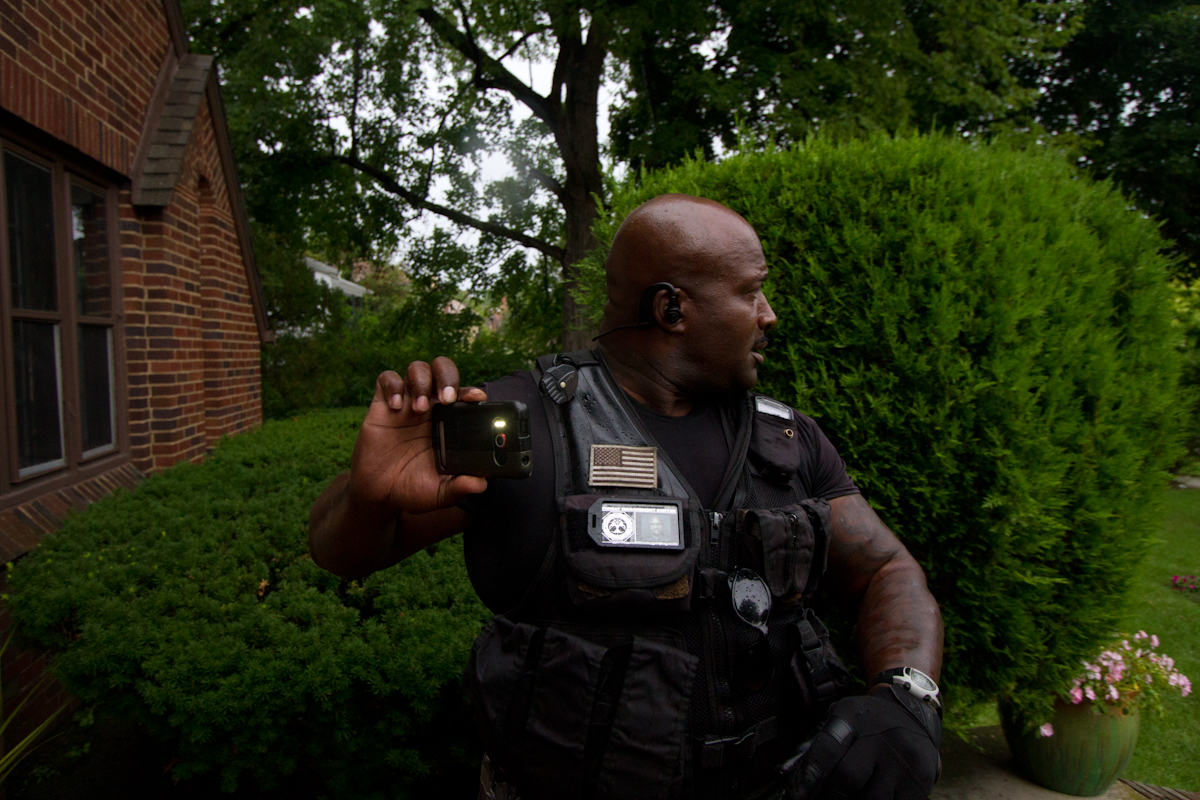 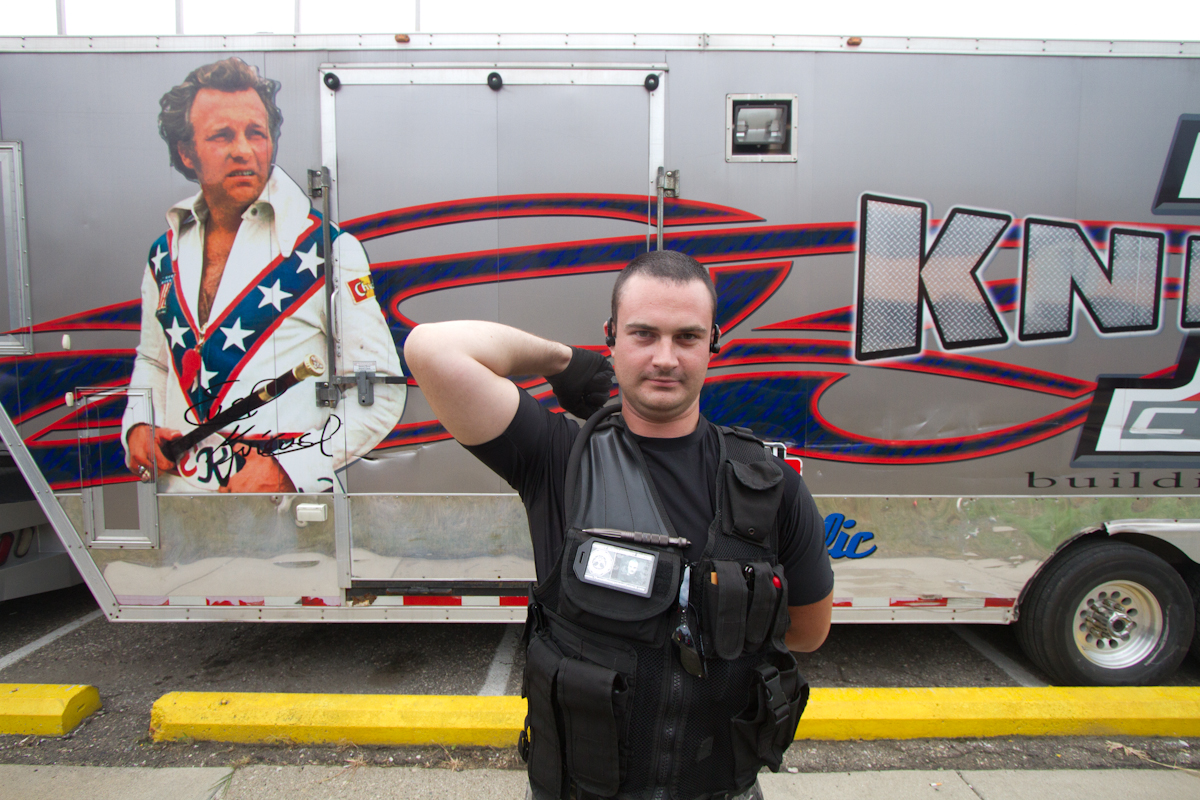 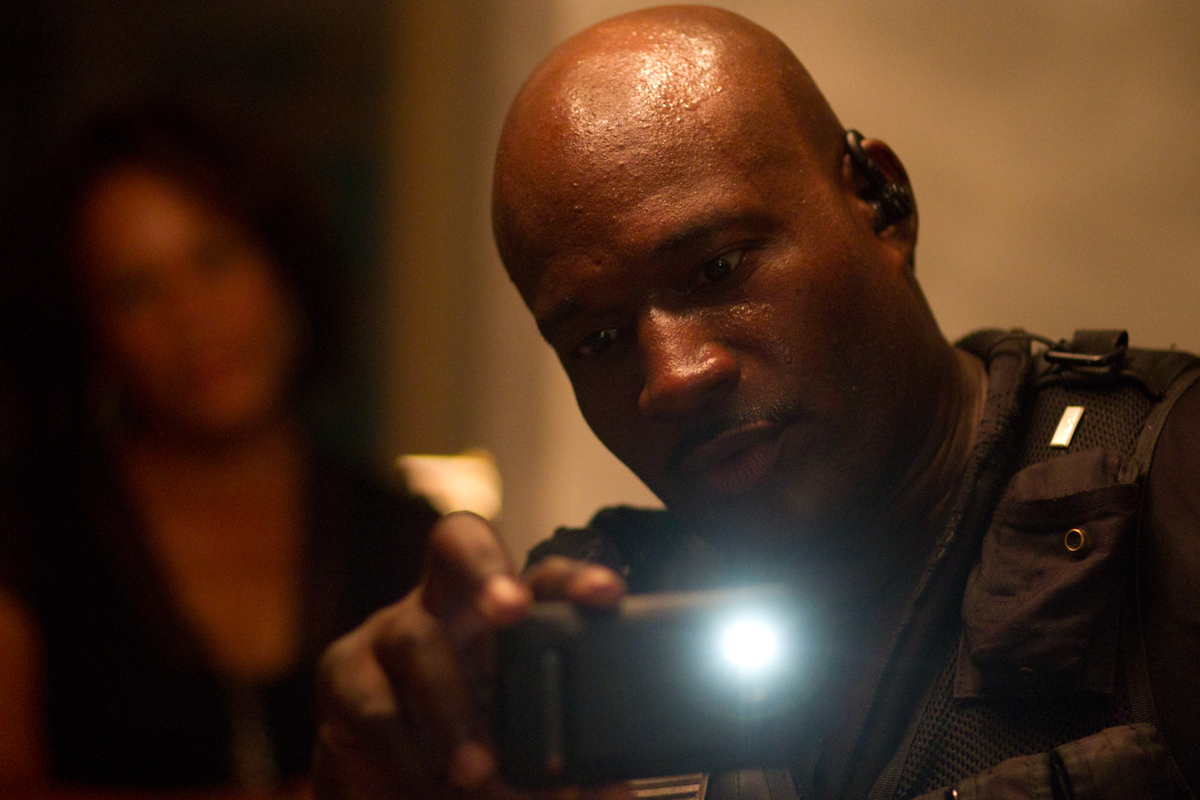 Before Dale Brown was the "self-defense guy", he was the commander of the VIPERS at the Detroit Threat Management Center.

Now famously known as D.U.S.T., or "Detroit Urban Survival Training", the VIPERS were once a paramilitary-style private security force based in a hangar on the Detroit River. Led by the ambitious Commander Dale Brown, they split their time between corporate bodyguard work, self-defense training courses, and pro-bono community service, defending women and families from violent ex-husbands and boyfriends throughout the troubled and under-policed city of Detroit.

This intimate, cinema verité-style portrait of Commander Brown, his family, and his eclectic group of urban warriors, was filmed over the course of three years, long before the squad went viral on TikTok.